In most cases, Airmen who have completed 20 years of active service are eligible to receive Retired Pay at the end of their career. The Date of Initial Entry into Military Service (DIEMS) determines which of the three retirement systems a Service member falls under. Retired Pay amount and requirements depend on whether a Service member qualifies for active duty retired pay or non-regular retired pay (Reserve Component). 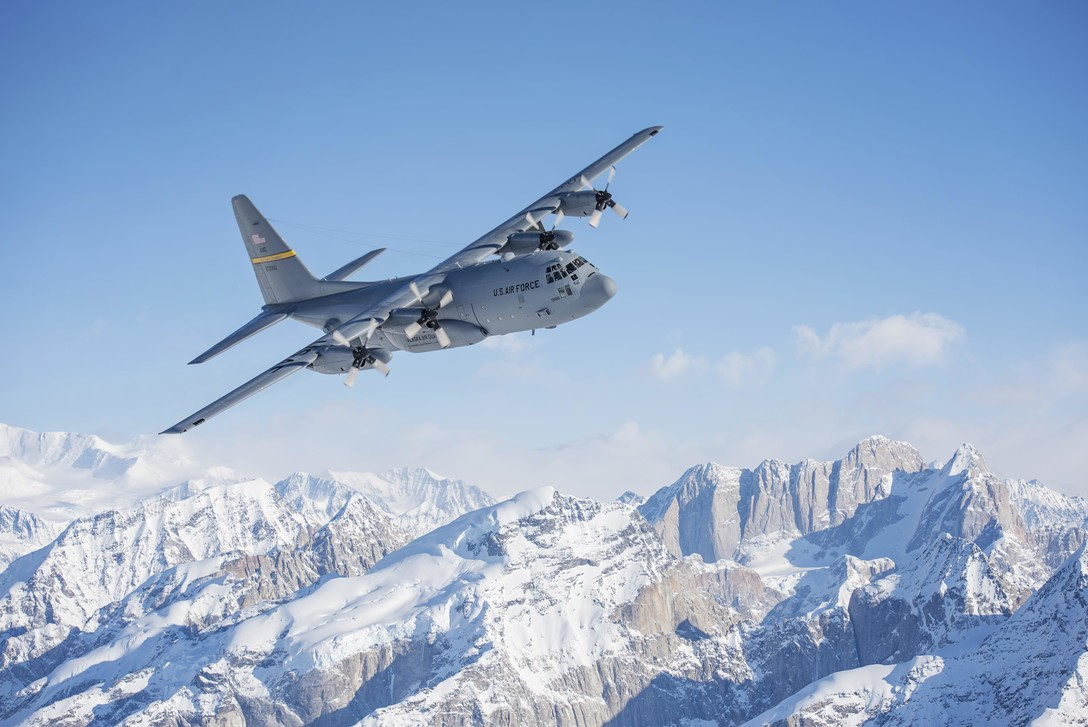 In general, Airmen who have accumulated 20 years of active service are eligible for Retired Pay when they retire from the Air Force.

There are three methods for computing non-disability Retired Pay depending on the Service member's Date of Initial Entry into Military Service. The highlights of these three retirement plans follow:

Final Pay Plan: For Airmen who entered military service prior to September 8, 1980 retired pay is computed using 50 percent of basic pay after 20 years of service plus an additional 2.5 percent for each additional year. For example, a Service member who retires with 24 years of service will receive retired pay equivalent to 60 percent of final basic pay (50% +10% (2.5% x 4 years)). Final Pay Plan also includes a Cost-of-Living Adjustment (COLA) - usually annually.

High-36 Plan: For Airmen who entered military service between September 8, 1980 and July 31, 1986, retired pay is computed using 50 percent of the average of the "high-36" (36 months) of basic pay after 20 years of service, plus an additional 2.5 percent for each additional year. The example for a "high-36" participant with 24 years of service will be the same as the Final Pay Plan (50% +10% (2.5% x 4 years), however the multiplier (60%) is applied to the average basic pay for the highest 36 months rather than the final basic pay. As with the Final Pay Plan, the High-36 Plan includes a Cost-of-Living Adjustment (COLA) - usually annually.

Career Status Bonus (CSB)/REDUX: Airmen who entered military service on or after August 1, 1986 have a choice of two retirement options: (1) retire under the "high-36" plan described above, or (2) retire under the provisions of the Military Retirement Reform Act (MRRA), commonly known as REDUX, and receive a $30,000 Career Status Bonus (CSB) after 15 years of service with an agreement to complete 20 years of service. This retirement system is completely voluntary.

For Airmen who elect the REDUX option, retired pay is computed using 40 percent of the "high-36" average basic pay after 20 years of service, with an additional 3.5 percent for each additional year. The example for an CSB/REDUX participant with 24 years of service will be a retirement pay equal to 54 percent of the "high-36" average basic pay (40% + 14% (3.5% x 4 years)). As with the other two retired pay plans, this plan includes a Cost-of-Living Adjustment (COLA) - usually paid annually - however, COLA is 1 percentage point less than the normal full Consumer Price Index (CPI) increase applied to regular retired pay programs.

A feature unique to CSB/REDUX is an adjustment to the retired pay computation when a Service member reaches age 62. The first adjustment "resets" the multiplier to what it would have been under the "high-36" plan on date of retirement (60% in the example used), and the second adjustment applies the full CPI for every retirement year to compute a new base retirement salary. Future COLAs will still be at COLA minus 1 percent.

Note: In accordance with Section 631 of P.L. 114-92, Section 354 of Title 37, U.S.C., was amended to discontinue authorization of any new payments of the Career Status Bonus (CSB/REDUX) as of January 1, 2018. No new CSB agreement may be entered into after December 31, 2017 and, accordingly, no Service member may elect a reduction in that Service member's retirement multiplier (i.e., convert to the REDUX retirement plan) as a consequence of electing a CSB after such date. An agreement to elect a reduced retirement multiplier in exchange for a CSB made on or prior to December 31, 2017, remains in effect. Payments pursuant to a CSB agreement entered into on or before December 31, 2017, may continue to be made on or after January 1, 2018. Letters to notify currently-serving active duty members of their eligibility to make a CSB election was discontinued as of July 1, 2017.

Blended Retirement System: The National Defense Authorization Act (NDAA) for Fiscal Year 2016, Public Law 114-92, enacted 25 November 2015, created a new retirement system for the Uniformed Services. This new retirement system will apply to all Service members who enter the Uniformed Services with a Date of Initial Entry into Military Service (DIEMS) of 1 January 2018 or later. Referred to as the "Blended Retirement System," this new system is a combination of a defined benefit plan, similar to predecessor plans that pay monthly retired pay, plus contributions to the Federal Thrift Savings Plan (TSP).

Prior to retirement ensure DFAS Retired and Annuitant Pay has a registered email address for you in myPay, do not use your .mil account, it expires upon retirement. Use myPay to check and make changes to your pay account to include Retiree Account Statement (RAS) which includes monthly and yearly RAS, Combat Related Special Compensation (CRSC), Pay Changes to include Allotments, Beneficiaries and Direct Deposit, Tax information to include Federal Withholding, State Withholding, and End of Year Retiree Tax Statement (1099R).

Access the My Air Force Benefits calculator to calculate your retirement pay:
https://www.myairforcebenefits.us.af.mil/Benefit-Calculators/Retirement