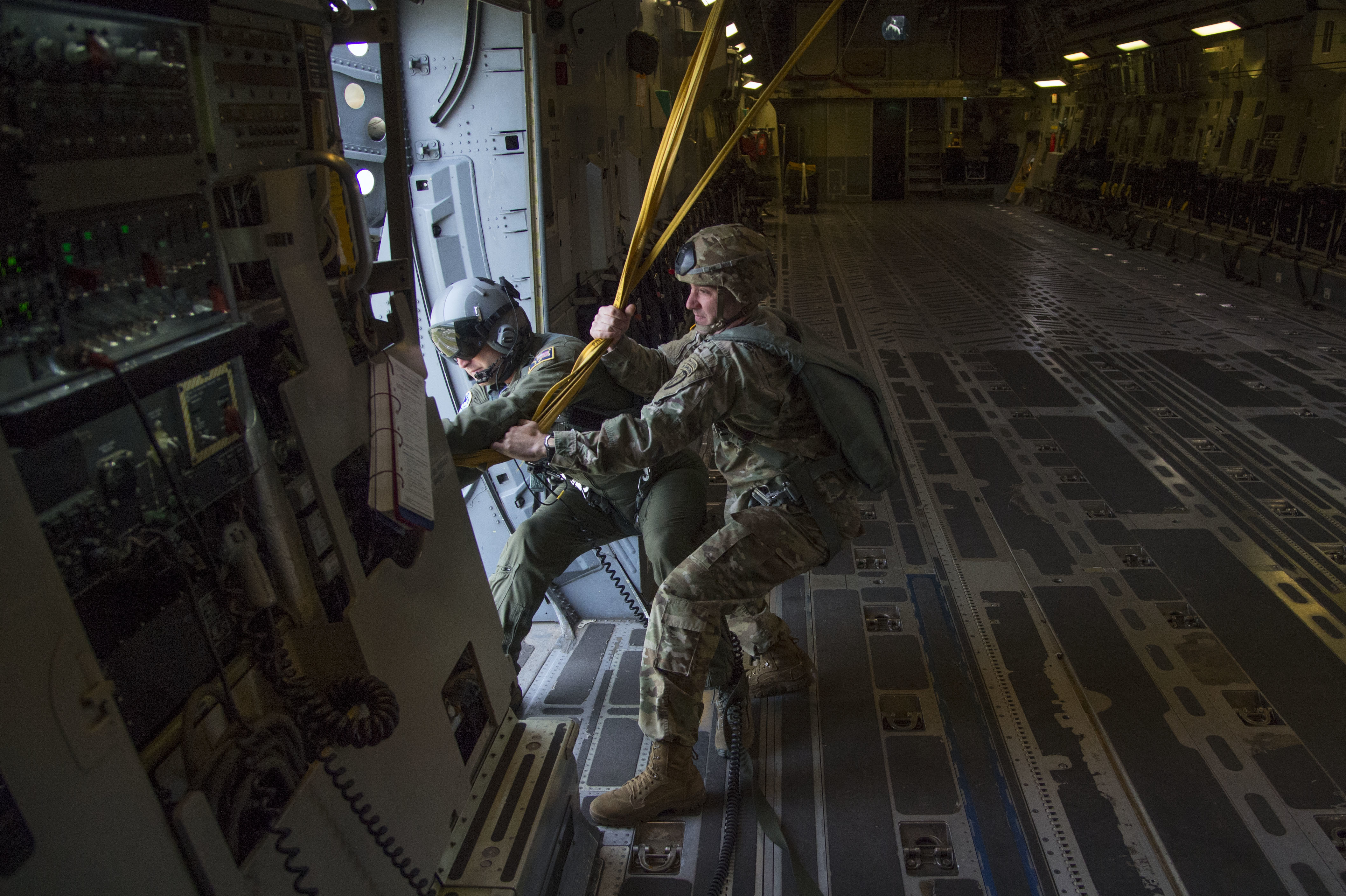 Hazardous Duty Incentive Pay for Hazardous Duty Other Than Aerial Flights. Service members under competent orders to perform any of the hazardous duties listed below may be entitled to HDIP:

Special Situations. A Service member entitled to HDIP, who is hospitalized for a wound or injury incurred as a result of hostile action, incurs a wound, injury or illness in a combat operation or combat zone designated by the Secretary of Defense and is hospitalized outside of the theater for treatment is entitled to HDIP for 12 months.

Hazardous Duty Incentive Pay for Hazardous Duty Other Than Aerial Flights. Service members who perform hazardous duties such as parachute jumping, demolition of explosives, or toxic fuels handling are eligible for HDIP at a rate of $150 per month. Service members performing High-Altitude, Low Opening parachute duty are eligible for $225 per month.

Hazardous-duty pay is subject to federal income taxes unless received in a combat zone.