The Secretary of the Air Force may separate, versus retire, an Airman who is found physically unfit to perform their duties due to a disability. Separation may occur with entitlement to disability severance pay or without entitlement to disability benefits. Separation with disability severance pay occurs when the Airman's unfitting disabilities are determined by the Air Force to be service connected, the Airman has less than 20 years of service as computed under 10 USC 1208, and the Airman's combined disability rating assigned to the unfitting disabilities is less than 30 percent. Separation without entitlement to disability benefits occurs when the unfitting disabilities are determined to be non-service connected without permanent aggravation or incurred due to misconduct. Airmen of the Ready Reserve with 20 qualifying years and Airmen of the Selected Reserve with 15 qualifying years with a disability disposition of separation with or without severance pay have an additional election in lieu of being separated. This additional election is discussed further in this paper.

To be entitled to disability severance pay, the Airman’s unfitting disability must meet the criteria below. 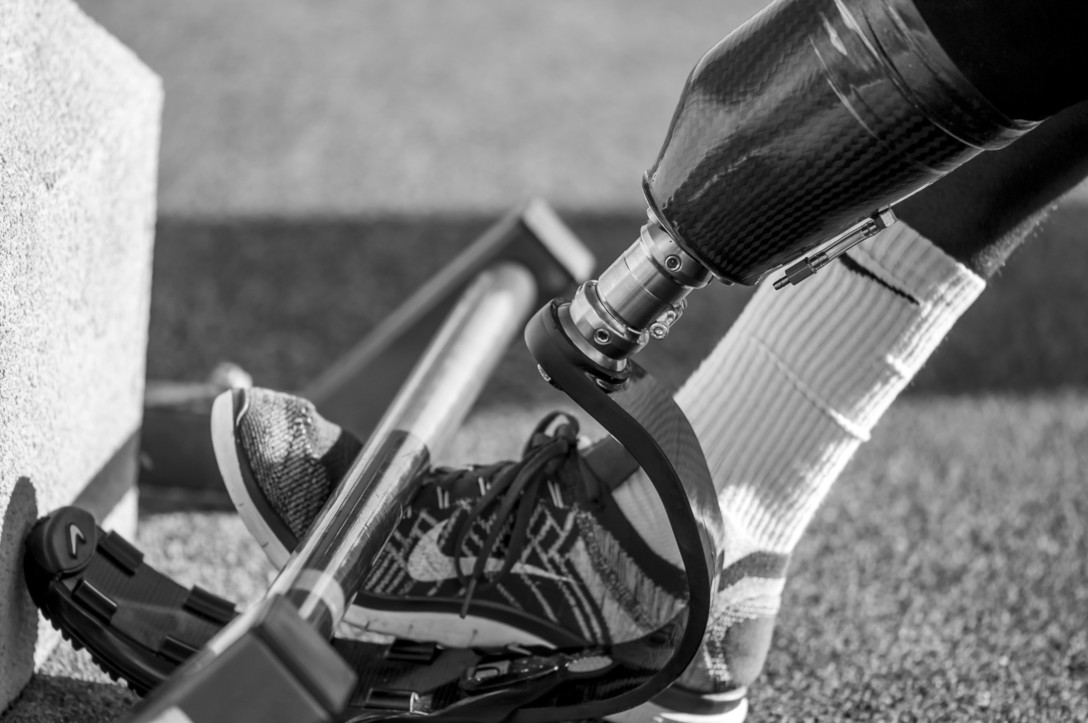 The phrase, "pre-existing condition" generally refers to a medical condition that was incurred (originated) when the Airman was not in a duty status and was not permanently aggravated while the Airman was in a duty status. Under the provisions of 10 USC 1207a pre-existing conditions are deemed in the line of duty when the Airman is serving on active duty under an order to active duty of more than thirty days and will have a career total of 8 years of active duty service at the time of separation for disability.

Disability Severance Pay is a one-time, lump sum payment and is computed as follows: 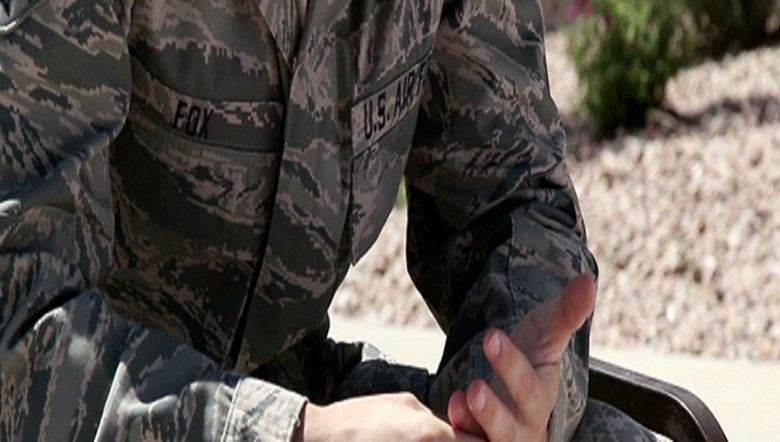 The amount of disability severance pay received under 10 U.S.C. § 1212 may be subject to recoupment by the VA. The member should contact the applicable VA office for more information. Effective January 28, 2008 and later, no deduction is made in the case of disability severance pay received by a member for a disability incurred in the line of duty in a combat zone or incurred during performance of duty in combat-related operations as designated by the Secretary of Defense. No deduction is made from any death compensation to which the former member’s dependents become entitled after the member’s death.

1.  Disability Severance Pay is normally taxable income. However, it is not subject to tax withholding or reporting if at least one of the following two conditions exist:

2. The Service member is entitled to disability compensation as determined by the VA or has received a proposed disability rating from the VA at the time of separation through the Integrated Disability Evaluation System.

A refund request must include documentation evidencing the VA’s award of disability compensation and must be received and processed by DFAS on or before December 31st of the year in which the disability severance pay payment was paid. If a refund is processed before December 31 st, but after the Military Payroll Systems end of the year cut off (typically around December 20th), a corrected IRS Form W2c may be issued by DFAS.

Additional election for Airmen of the Ready Reserve and Selected Reserve.

For more information, please visit the following webpage maintained by the Department of Defense:
https://www.dfas.mil/retiredmilitary/plan/separation-payments/disability-severance-pay/